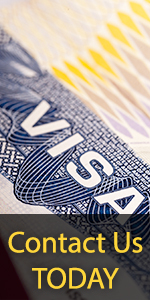 How Do I Apply for Admission to Lawful Permanent Resident Status under the Registry Provision of the Immigration and..